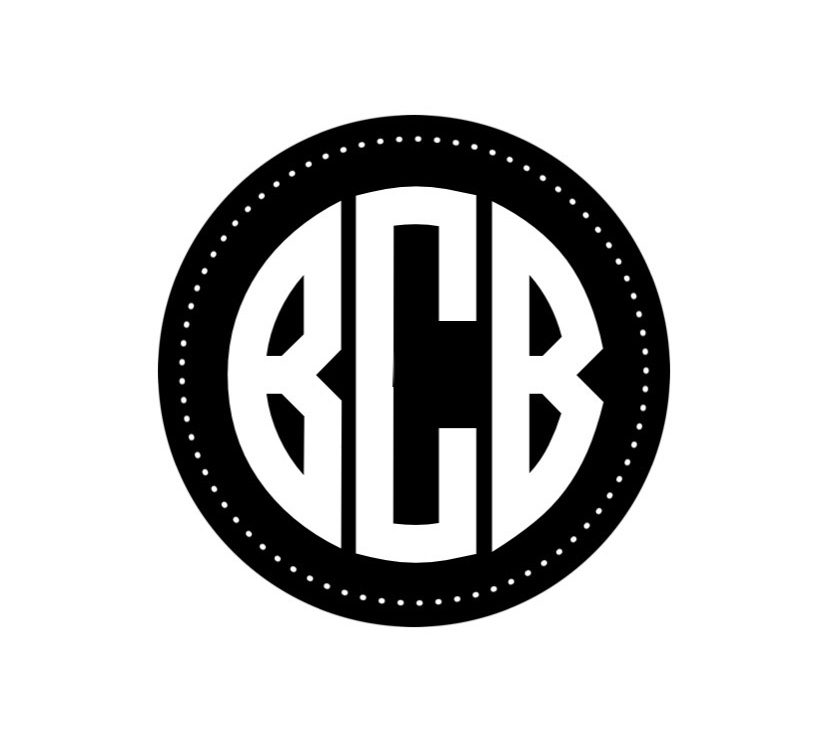 Following after the motto “Each One, Teach One”; BCB has created a phenomenal organization, BOSSES CREATING BOSSES. Originating out of the “City of Brotherly Love” BOSSES CREATING BOSSES is all about building or rebuilding on a network basis. Entrepreneurs have always been the foundation of AMERICA. By partnering with the right selection of entrepreneurs, BCB can continue to build on the AMERICAN DREAM.

There is only one boss. The customer. And he can fire everybody in the company from the chairman on down, simply by spending his money somewhere else.

By working faithfully eight hours a day you may eventually get to be boss and work twelve hours a day.

The best plan now is to have as many bosses as possible. I call it boss diversity. If you work for a company and you have one boss and that boss doesn’t like you or wants to get rid of you, you’re in trouble. But if you work for yourself, you have lots of bosses, who are your customers, and if a few of them decide they don’t like you, that’s okay.

Outstanding leaders go out of their way to boost the self-esteem of their personnel. If people believe in themselves, it’s amazing what they can accomplish.

Expressurself  is a community based agency that advocates, educates, and supports individual families and communities that have been impacted by homicide and violent crimes. We consists of two for- profit businesses and two non-profits. We come equipped with several companies and programs.  Our plan is to create a school of programs geared towards insuring a prosperous future.

It’s been five years in the making with plenty of global attention.  We plan to rebuild the economic structure in poverty stricken communities.  Our efforts brought us to the top of the country in the fight against gun violence, mentoring over 150 youth, and just recently aired on the Oprah Winfrey Network on Our America with Lisa Lang.

Do Not Sell My Personal Information
X
Loading Comments...